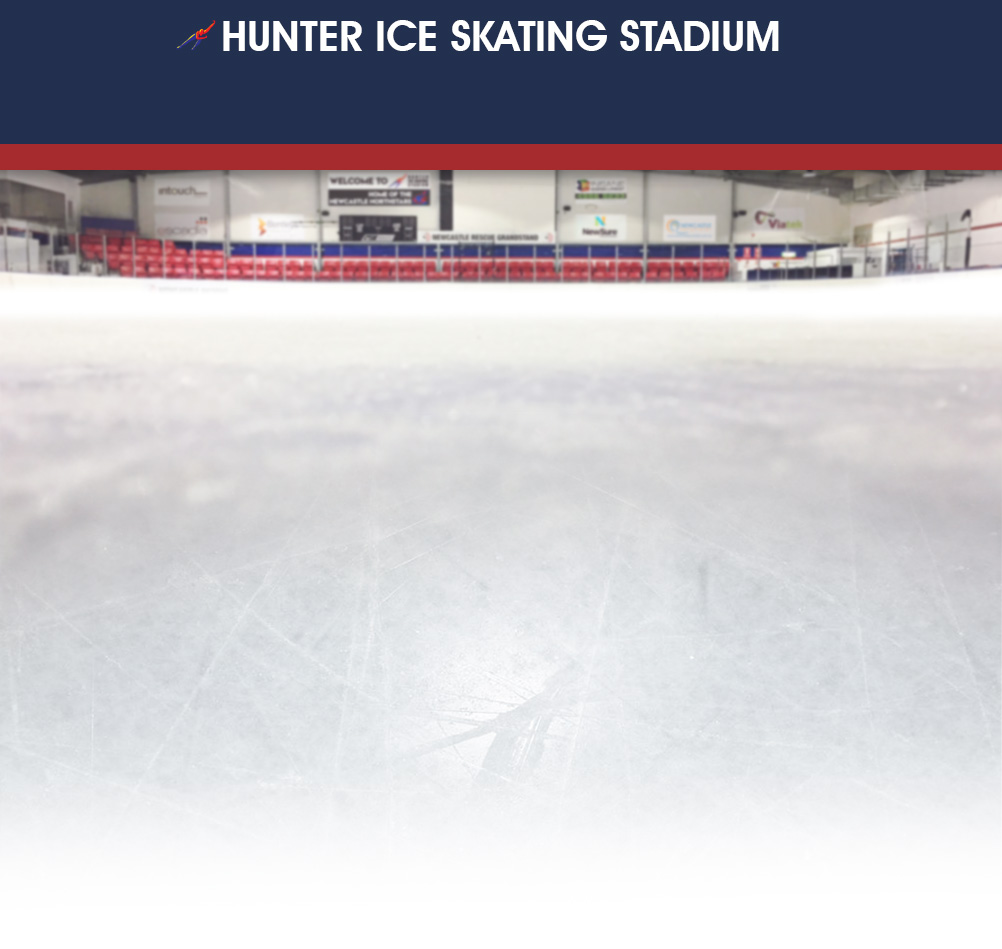 Ice hockey has exploded in popularity over the last few years.

Since Hunter Ice Skating Stadium opened the doors, the local club in Newcastle has grown - from the hundreds of members of the North Stars Ice Hockey Club through to the Newcastle Rescue Northstars who represent the region in the Australian Ice Hockey League.

The Newcastle Rescue Northstars are six times National Champions (winning the AIHL competition in 2003, 2005, 2006, 2008, 2015, and 2016) and have been Grand Finalists a further 6 times, making them Newcastle's most successful team at a National level.

Hunter Ice Skating Stadium also offers "Drop-In" Hockey, which is a more social form of play for experienced players, getting together weekly for an informal game of Hockey.

If you're interested in learning to play this fast and exciting team sport, you can come along to Ice Hockey School on Monday nights, on the ice from 5:45.

Mondays from 5:45pm - 6.45pm join the skilled instructors from NSA Hockey to learn all the skills required to play Ice Hockey.

Ice Hockey School is available to all ages, male and female. We have a wide range of ages who participate.

The group is split each week into three sections :

Beginners will focus on the remedial skills such as skating, backward skating, crossovers, stopping and basic stick handling and puck control.

At the end of each ten week section (based around school terms) players will be appraised on the skills they have acquired.

Players deemed to have "passed" Learn to Play will be invited to join a team in the local competition.

Ice Hockey School is for all ages and skill levels, male and female. 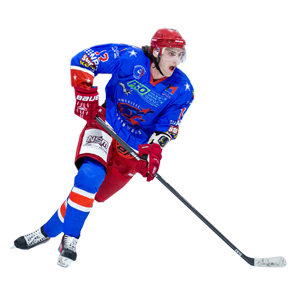